The tram journey to Hosjö and back runs along glittering lakes and through beautiful natural areas with meadows and woods. You will experience a journey of about 25 minutes that takes you back to your grandfather’s time. 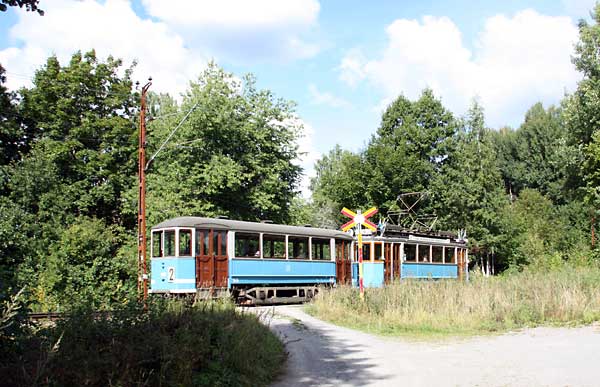